I attempted to create noise canceling headphones in software from Apple’s stock earbuds.

The theory to this concept is simple, but relies on a prerequisite understanding of how noise canceling is implemented. I’m focusing on the challenge at a high-level, but explain what went wrong and offer some suggestions for how Apple can probably implement this.

This is a five step overview of how to implement noise cancellation. 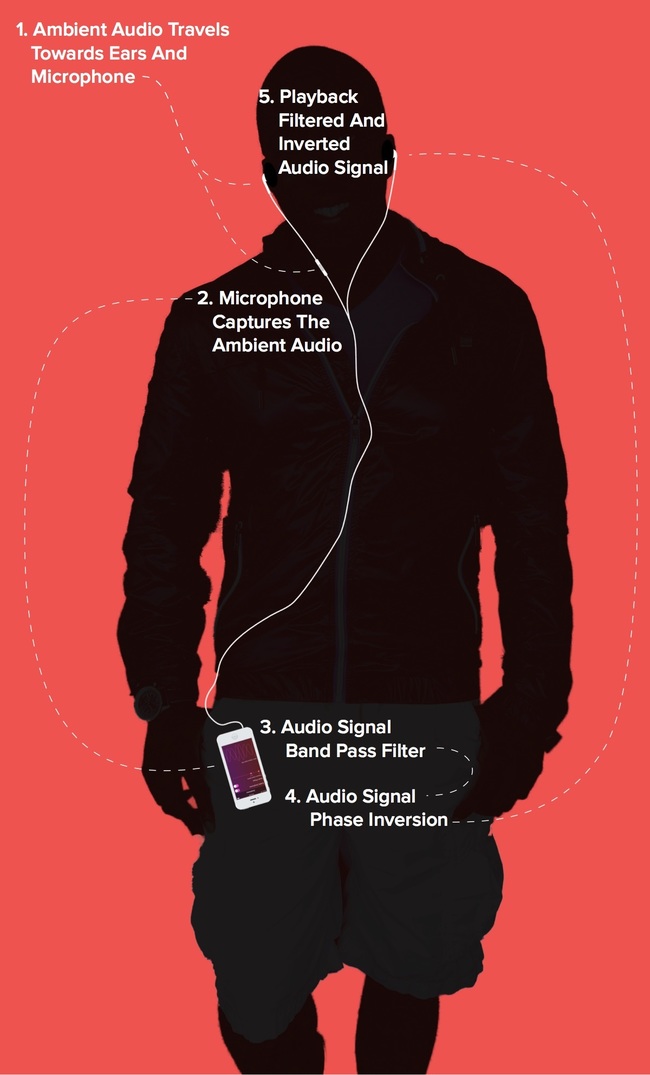 With the theory all taken care of, I built a simple mobile application which captures sound from the microphone, applies a high pass cut-off and low pass cut-off filter, inverts the phase and plays the audio back through the earphones. I call it Zenphones and here is what it looks like: 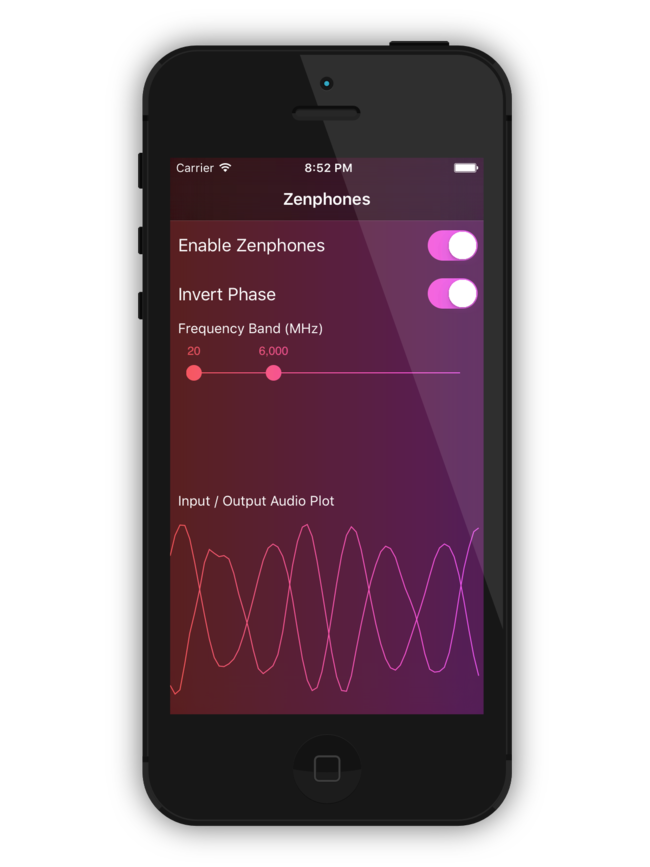 A simple 1-screen app that doesn’t work and here is why: Audio latency. If you look closely at the Input/Output plot of the application you can visually inspect the problem. 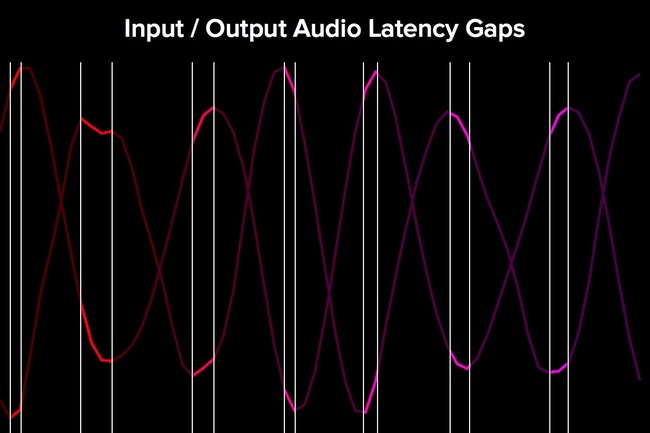 Even though this didn’t succeed, I think that Apple could implement this with a few changes to hardware.

If you want to play with the project yourself, I’ve open sourced the code under MIT license. Have fun.

In June 2018 I parked my Model X to charge it and as I went to unlock the charger, the doors and charge port closed and locked. The key fob died entirely so the vehicle assumed nobody was present. This is usually not a problem because... Continue →