Migrating gitignore.io from Express To Vapor #

I have maintained gitignore.io since February of 2013. Recently, I decided to update the website from the ground up to version 2.0 with lofty goals such as snapshot tests, public metrics, localization, 100% test cases, and 100% code coverage. My goal was to increase site performance under the same server constraints. I’ve been running the site using one free Heroku Dyno since 2013 and as the site slowly grows, I want to ensure that the site is fast.

Vapor fit my 2.0 requirements needs. I tried Perfect and looked at IBM Kitura, but at the time neither had a good localization solution. The server-side Swift community is growing rapidly and each framework solves slightly different problems when it comes to building web applications and web services. That being said, all three communities are awesome and extremely helpful. If you are choosing a framework, you need to research at least these 3 and figure out which one fits your needs the best.

I am running these benchmarks on my late 2015 iMac with both web applications running with the production flag enabled. 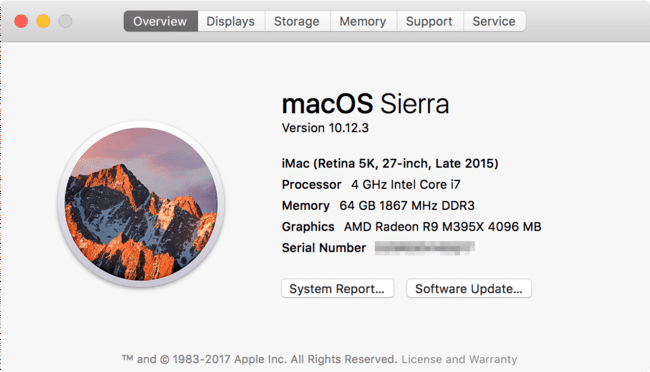 The Multi-Trillion Dollar Digital Network # Google owns the knowledge graph. If there is any information you want to know, you search Google or use one of Google’s products to find your answer. Services like Maps, Images, Video,... Continue →